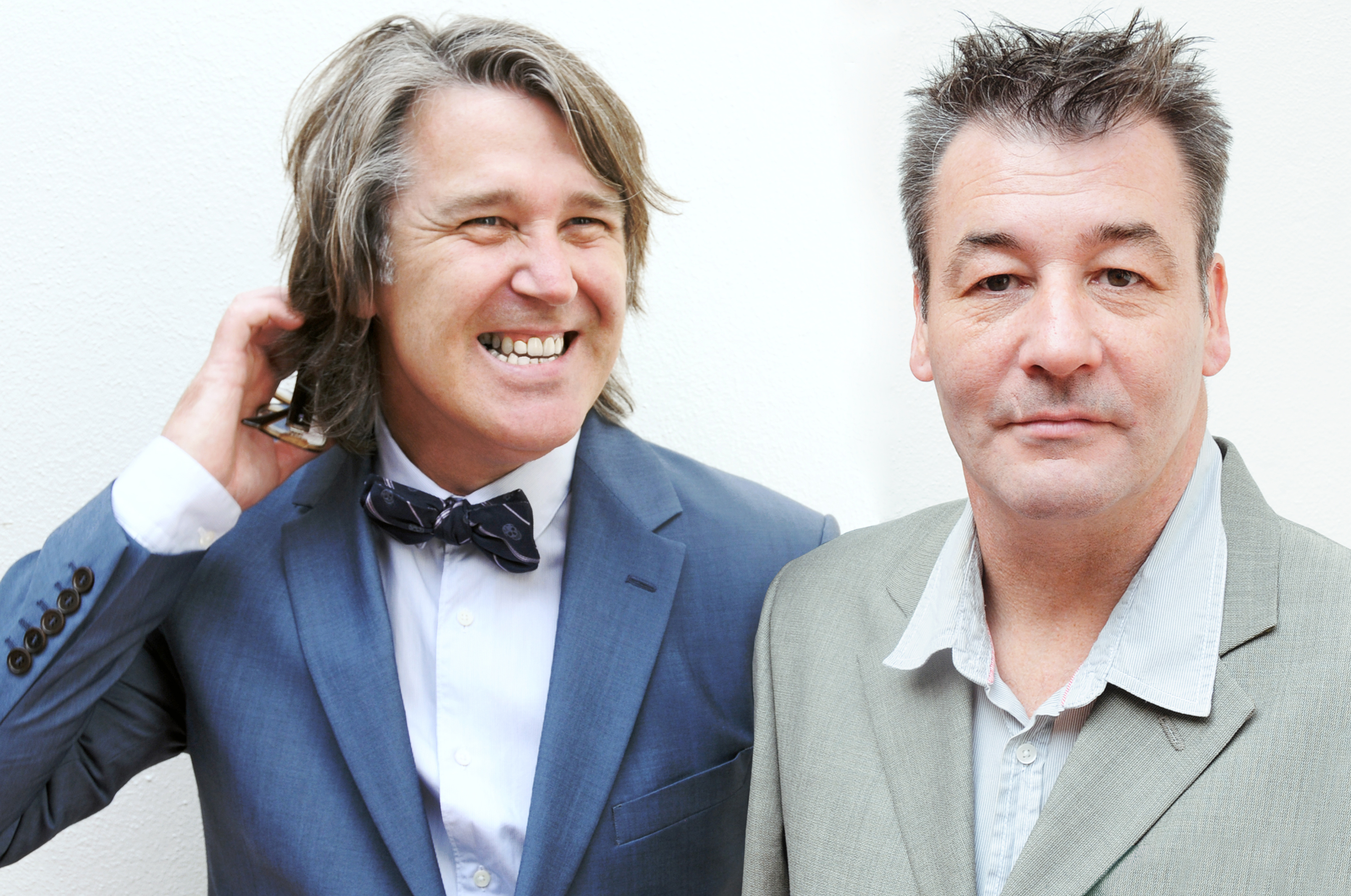 If you’re a fan of music, you’re bound to love being in Otley in November.

A packed month of events starts tonight with some 21-st century fold rock courtesy of Blackbeard’s Tea Party who are celebrating their 10th anniversary at the Courthouse tonight. See here for details.

There probably aren’t that many about who can remember it, but back in the late 1970s, the Brighouse & Rastrick Brand had a massive hit with their version of the Floral Dance (which was also a hit for Terry Wogan at the same time). The world-renowned band are appearing at the Parish Church on November 9. See here for details.

Also on Saturday 9, Jaki Graham will be treading the boards at the Courthouse. The silky-voiced chanteuse hit the charts back in the 1980s with songs such as Could It Be I’m Falling In Love (with David Grant) and Round And Round. This is a true chance to see a real legend from the British soul scene and shouldn’t be missed. See here for more

Friday November 15 sees some great West Country folk-rock with Sound of the Sirens appearing at The Black Horse. The duo are appearing at the Black Horse and it promises to be a great night. See here for more.

Another fab group from the 1980s are also appearing at the Courthouse later in the month. China Crisis, who had five top 40 singles and three top 40 albums will be performing old favourites such as African & White, Christian, Working with Fire and Steel, and Wishful Thinking on Thursday November 21. See here for details.

There are loads more acts on over the course of the month too. Check out our events calendar here

About Otley Film Society Otley Film Society is a not for profit organisation that is committed to bringing diverse cinema to Otley.  To find out more about the films, details of membership and how to buy guest tickets, go to www.otleyfilmsociety.org.uk or email info@otleyfilmsociety.org.uk Films are screened on Thursdays at 7.45pm, with the bar open from 7pm. Guest Tickets: £5. ...
END_OF_DOCUMENT_TOKEN_TO_BE_REPLACED
Jan
25
Sat
6:45 pm Burns Night Ceilidh 2020 @ Otley Parish Church
Burns Night Ceilidh 2020 @ Otley Parish Church
Jan 25 @ 6:45 pm – 11:00 pm
Otley Parish Church is hosting a great Burns Night bash on January 25 With proceeds going to the Church Bells Maintenance Fund, the event will include a haggis ceremony, haggis supper, complementary nip of whisky, a raffle and an open bar. Music will be provided by the Village Hop Ceilidh Band. Call 07703 192 907 to book, or email OtleyBellsFund@gmail.com
8:00 pm Martyn Joseph @ Otley Courthouse
Martyn Joseph @ Otley Courthouse
Jan 25 @ 8:00 pm – 10:00 pm

Martyn Joseph is a completely unique and mind blowing artist. Take everything you think you know about singer songwriters….and rip it up. For one man and a guitar he creates a performance with a huge far-reaching sound that is energetic, compelling and passionate. Be it to two hundred people or twenty thousand, he blows the crowd away night after night. ...
END_OF_DOCUMENT_TOKEN_TO_BE_REPLACED
Jan
26
Sun
9:00 am Otley Farmers’ Market – Jan 2020 @ Market Place, Otley
Otley Farmers’ Market – Jan 2020 @ Market Place, Otley
Jan 26 @ 9:00 am – 1:00 pm

The critically acclaimed West End revival of Michael Stewart and Mark Bramble’s 42nd Street will be screened at Otley Courthouse.  This legendary musical stars national treasure Bonnie Langford as Dorothy Brock with music and lyrics by Harry Warren and Al Dubin. 42nd Street tells the story of Peggy Sawyer, a talented young performer with stars in her eyes who gets ...
END_OF_DOCUMENT_TOKEN_TO_BE_REPLACED
View Calendar