From arthouse to alehouse…

Looking for a live gig, a spot of theatre or a film? How about classical music, comedy or fairs? Otley offers a host of venues with an artistic bent. 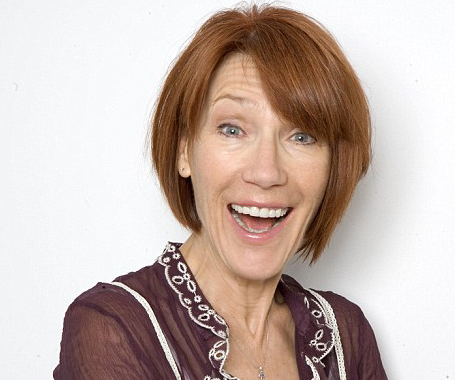 The star in Otley’s arts scene is definitely Otley Courthouse. Housed in what was once the town magistrates’ court and police station, it offers a wide variety of events including drama, music, comedy, film and even National Theatre live streaming. It acts as a venue for spoken word performances and talks, as well as the home of the Otley Chamber Orchestra.

The Courthouse also has a varied programme of fairs, festivals and exhibitions, including the Annual Science Fair in early November and the Green Fair in April as well as many children’s activities in the school holidays.

History buffs might want to check out the first floor of the building which is home to a heritage timeline detailing the building’s past, as well as a former cell from when it was a police station. The Courthouse was used as the setting for the police station in the popular TV series Heartbeat.

See here for listings and tickets 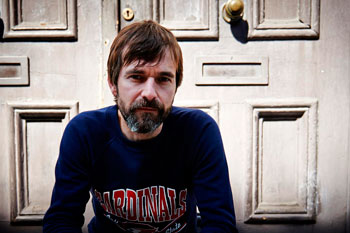 Don’t be fooled by the quiet streets you may see around Otley of an evening. Behind many of the closed pub and bar doors, you’re bound to find some live music.

Kork’s Wine Bar, celebrating its 35th anniversary this year, is one of the most prominent venues with a regular line-up of stars and cover bands. Korks is also home to a weekly folk club that gathers large crowds, as well as weekend music shows.

Rocca is another popular venue with a slightly younger audience and a good selection of beers and cocktails, as well as regular live music. Famous faces who have played there in the past include Mark Morriss (pictured) of The Bluetones, Nigel Clark of Dodgy and Tom Hingley of the Inspiral Carpets.

Many of the pubs in Otley have regular music, open mic evenings and quizzes. You’ll be able to find something on every night of the week

Look out for all these and more on our events calendar

About Otley Film Society Otley Film Society is a not for profit organisation that is committed to bringing diverse cinema to Otley.  To find out more about the films, details of membership and how to buy guest tickets, go to www.otleyfilmsociety.org.uk or email info@otleyfilmsociety.org.uk Films are screened on Thursdays at 7.45pm, with the bar open from 7pm. Guest Tickets: £5. ...
END_OF_DOCUMENT_TOKEN_TO_BE_REPLACED
Jan
25
Sat
6:45 pm Burns Night Ceilidh 2020 @ Otley Parish Church
Burns Night Ceilidh 2020 @ Otley Parish Church
Jan 25 @ 6:45 pm – 11:00 pm
Otley Parish Church is hosting a great Burns Night bash on January 25 With proceeds going to the Church Bells Maintenance Fund, the event will include a haggis ceremony, haggis supper, complementary nip of whisky, a raffle and an open bar. Music will be provided by the Village Hop Ceilidh Band. Call 07703 192 907 to book, or email OtleyBellsFund@gmail.com
8:00 pm Martyn Joseph @ Otley Courthouse
Martyn Joseph @ Otley Courthouse
Jan 25 @ 8:00 pm – 10:00 pm

Martyn Joseph is a completely unique and mind blowing artist. Take everything you think you know about singer songwriters….and rip it up. For one man and a guitar he creates a performance with a huge far-reaching sound that is energetic, compelling and passionate. Be it to two hundred people or twenty thousand, he blows the crowd away night after night. ...
END_OF_DOCUMENT_TOKEN_TO_BE_REPLACED
Jan
26
Sun
9:00 am Otley Farmers’ Market – Jan 2020 @ Market Place, Otley
Otley Farmers’ Market – Jan 2020 @ Market Place, Otley
Jan 26 @ 9:00 am – 1:00 pm

The critically acclaimed West End revival of Michael Stewart and Mark Bramble’s 42nd Street will be screened at Otley Courthouse.  This legendary musical stars national treasure Bonnie Langford as Dorothy Brock with music and lyrics by Harry Warren and Al Dubin. 42nd Street tells the story of Peggy Sawyer, a talented young performer with stars in her eyes who gets ...
END_OF_DOCUMENT_TOKEN_TO_BE_REPLACED
View Calendar