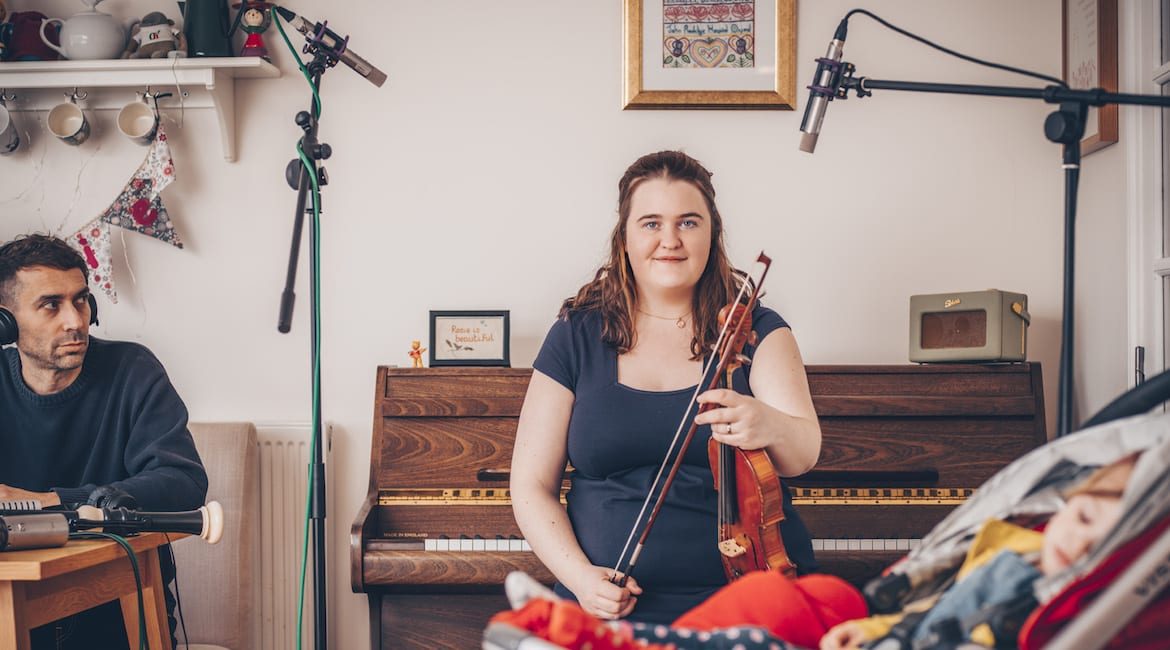 Jackie Oates is a name synonymous with the reinvigoration of English folk music, beguiling audiences with a delicate balance of tradition and reinvention. Her mellifluous voice and imaginatively plaintive fiddle style has won her several BBC Folk Awards during a 10-year recording career that began as a member of the nascent Unthanks and has continued with six acclaimed solo albums.

Collaborations with Alasdair Roberts, Belinda O’Hooley and her brother Jim Moray on material that’s ranged from traditional ballads to eerie lullabies and rich contemporary songs, Jackie has earned fans beyond the folk scene she grew up in. Her music has featured on Lauren Laverne’s 6 Music show, as well as alternative station XFM. To quote the illustrious Mojo magazine, Jackie Oates enthrals.

Martyn Joseph is a completely unique and mind blowing artist. Take everything you think you know about singer songwriters….and rip it up. For one man and a guitar he creates a performance with a huge far-reaching sound that is energetic, compelling and passionate. Be it to two hundred people or twenty thousand, he blows the crowd away night after night. ...
END_OF_DOCUMENT_TOKEN_TO_BE_REPLACED
Jan
26
Sun
9:00 am Otley Farmers’ Market – Jan 2020 @ Market Place, Otley
Otley Farmers’ Market – Jan 2020 @ Market Place, Otley
Jan 26 @ 9:00 am – 1:00 pm