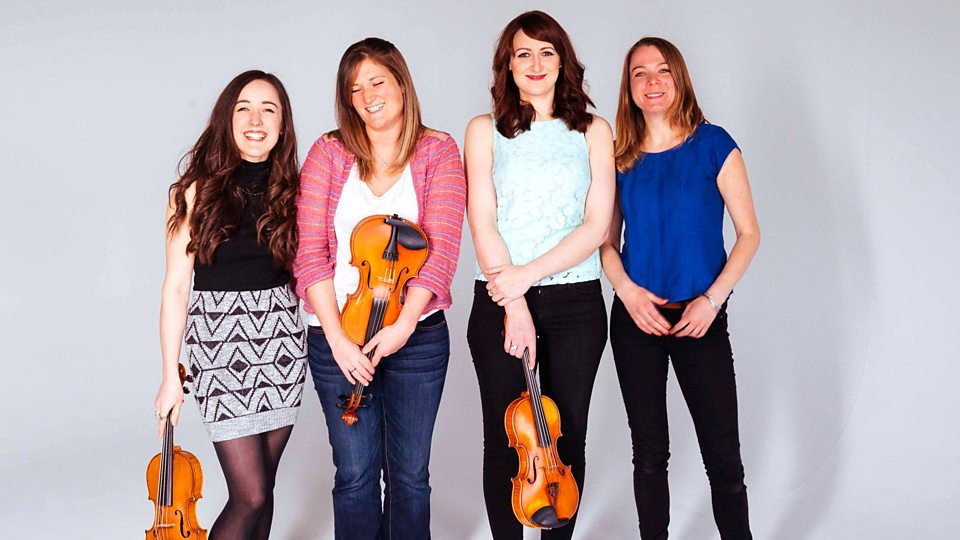 Fara brings together four leading musicians at the forefront of today’s Scottish folk scene – Jennifer Austin, Kristan Harvey, Jeana Leslie and Catriona Price’s three fiddles and a piano – to produce a fiery sound rooted strongly in their upbringing among the music of Orkney.
Following a nomination for Up And Coming Act of the Year at the Scots Trad Music Awards in 2015, the success of their debut album Cross The Line in 2016, lead to a nomination for the BBC Radio 2 Folk Awards’ Horizon Award.
The four contrasting personalities and individual musical voices in Fara, make for a colourful melting pot – each member brings a different musical pallet to the table. But the strong Orkney fiddle tradition that the four women grew up on together, is the glue that binds them, and is at the heart of each of their musical characters.
Fara’s second album was released in October 2018 and have played a sell-out gig in Otley in 2017, this second visit is sure to be the same so grab your tickets quick. About Otley Film Society Otley Film Society is a not for profit organisation that is committed to bringing diverse cinema to Otley.  To find out more about the films, details of membership and how to buy guest tickets, go to www.otleyfilmsociety.org.uk or email info@otleyfilmsociety.org.uk Films are screened on Thursdays at 7.45pm, with the bar open from 7pm. Guest Tickets: £5. ...
END_OF_DOCUMENT_TOKEN_TO_BE_REPLACED
Mar
6
Fri
7:30 pm Woman on Fire @ Otley Courthouse
Woman on Fire @ Otley Courthouse
Mar 6 @ 7:30 pm – 9:30 pm 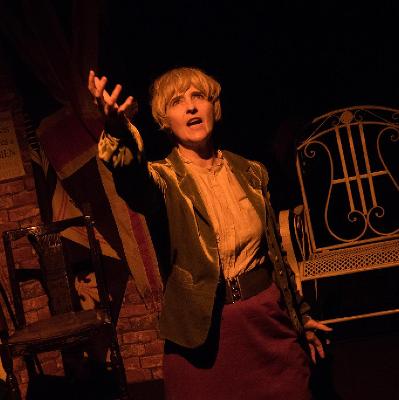 This explosive one-woman show celebrates the centenary of women first winning the vote and takes you into the fiery core of the UK militant suffrage movement. A journey that will take you from Preston to Manchester – London to Glasgow and back. How far you will go for what you believe in? Enter the heart of one of the most ...
END_OF_DOCUMENT_TOKEN_TO_BE_REPLACED
Mar
7
Sat
2:30 pm Otley Rugby Union Football Club ... @ Otley RUFC
Otley Rugby Union Football Club ... @ Otley RUFC
Mar 7 @ 2:30 pm – 4:30 pm Otley Rugby Union Club plays in the National League 2 North at the famous Cross Green ground in Otley. Tickets available on the door. Otley RUFC formed in 1865 and is one of the most distinguished rugby clubs in the country. The First XV has played at the top of the National Leagues for more than a decade, and many ...
END_OF_DOCUMENT_TOKEN_TO_BE_REPLACED
8:00 pm Ezio @ Otley Courthouse
Ezio @ Otley Courthouse
Mar 7 @ 8:00 pm – 10:00 pm 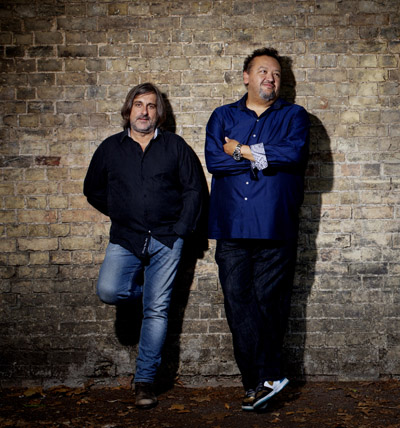 Recorded in the company of house-trained rabbits on an industrial estate in Cambridge, Daylight Moon, Ezio’s ninth studio album is their most personal yet. The visceral honesty of frontman Ezio Lunedei’s lyrics is laid bare in tracks like ‘Indian’, an ode to feeling overcome by forces beyond his control, and ‘Dirty Little Secret’, a Nick-Drake-esque ditty where he tries to ...
END_OF_DOCUMENT_TOKEN_TO_BE_REPLACED
View Calendar